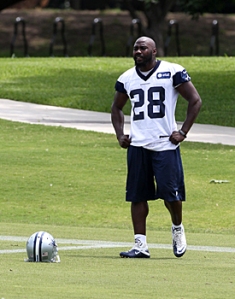 On Sunday July 29, 2012 The Dallas Cowboy’s running back Felix Jones, safety Brodney Pool, and receiver Andre Holmes all failed their conditioning tests at the start of training camp and are unable to practice with the team until they pass. According to NFL.com’s Ian Rapoport, who was on the scene, each player has to run a certain distance in a certain amount of time to pass the conditioning test. Rapoport said, “Middle sized guys including running backs have to run 50 yards in seven seconds. Receivers and defensive backs have to run 60 yards in eight seconds. The players have to (run) two sets of 10 with rest in between.”

Although Felix Jones is recovering from shoulder surgery, he was cleared for practice and Cowboys’ coach Jason Garrett does not want to make any excuses for the players. Garrett said, “I don’t want to get into the reasons why any of those guys were not able to do it. The fact is, they didn’t do it. We need to make sure they are physically ready to practice the way we want to practice before we put them out there.”

Holmes said, “Obviously I should have worked harder. I missed the last two sprints. Now we’re just going to basically get ready to take the test again (Tuesday).”

On Monday July 30, 2012 the players worked with team trainers to get back into shape. Jones, Pool, and Holmes will continue to work with the team trainers until they are able to pass the conditioning test, which the team hopes will be sometime today.

The Olympics happen every four years and is a great opportunity for athletes all over the world to come and compete against the best. In the Olympic’s Basketball competition many different countries put together a team of their best players to compete.

In 1974, the USA Basketball organization was created, but at that time, it was known as the Amateur Basketball Association of the United States of America (ABAUSA). The professional basketball players were not allowed to play in international competitions as ruled by the International Basketball Federation (FIBA). But Boris Stankovic did not feel that the rule was fair, so he did what he could to convince the FIBA to change it. Stankovic based his argument on two reasons, he said, “Our competition was closed to the NBA players, but no one else. That seems immoral. The second is very simple. Our feeling is that only by playing the best players in the world can everyone else make progress. If you are from another country and you can run a race against Carl Lewis, maybe you don’t have a chance. But you still want to run.” On October 12, 1989 the rules were changed and the ABAUSA became known as USA Basketball. In the next Olympics, in 1992, the USA team was created with the top NBA players and one college student. The team became known as the “Dream Team” and changed basketball forever. Since 1992, basketball became more popular all over the world. 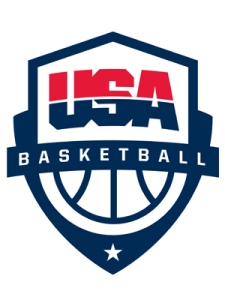 There is a lot that goes into the process of Olympic Basketball. Only 12 teams earn an Olympic berth, meaning earn a place in the Olympic games and getting the chance to compete. Two spots are saved and automatically given out to the country that is hosting the Olympics (who usually gets the first berth), and the other is given to the reigning FIBA World Champion. Then seven berths are given to the champions of each FIBA tournament in the five geographic divisions. These include

The other 3 spots are given to the top 3 countries from the Olympic Qualifying Tournament. The process of qualifying for a berth to the Olympics takes place during the years between each Olympics. 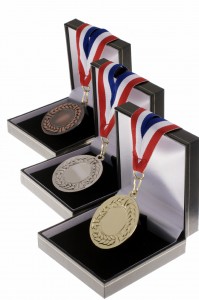 After the 12 countries are decided, in the summer of the Olympic year, the players are chosen by the Board of Directors and the training begins. Some may think that picking the players for the USA Olympic team would be easy, just pick the top players in the NBA. Well it is not exactly that simple. Some of the NBA players are from other countries and during the summers, when the season is over, they will return home to play for their home country. For example, just to name a few, Dirk Nowitzki returns to Germany and will play for Germany’s basketball team,  Tony Parker returns to France, and Manu Ginobili returns to Argentina. When the teams are picked they are then divided into two pools, Group A and Group B, and will compete against each other in a few practice games. When the Olympic games begin each team will play the other 5 teams in the same pool during the first round, called the preliminary round. In the Olympics each team is rewarded 2 points for a win and 1 point for a loss. At the end of the preliminary round the points are added up and the top 4 teams from each pool will progress to the quarterfinals, which is the first of the knockout rounds till the medals are determined. The 8 teams will compete is a win or go home scenario, which continues into the semifinals and finals. The third place team will win the Bronze medal, the Silver goes to the second place team, and the first place team receives the Gold.

To give you an idea of how many NBA players go to play for their home countries here is the team rosters for the twelve 2012 Olympic teams: 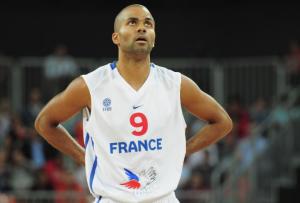 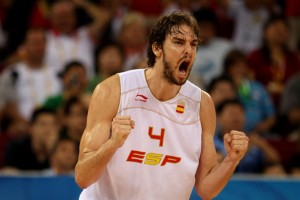 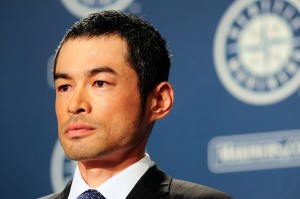 Yesterday on Monday July 23, 2012 38-year-old Ichiro Suzuki was traded to the New York Yankees. The Seattle Mariners traded Suzuki, their 10-time All-Star outfielder to the New York Yankees in exchange for two right-handed pitchers, D.J. Mitchell and Danny Farquhar. So far this season Suzuki has 406 at-bats with an average of .261. MLB’s first Japanese-born position player, Ichiro Suzuki has played right field for the Seattle Mariners his entire major league career. As a Mariner, Suzuki has won two AL batting titles, 10 Golden Glove awards, and in 2001 was named AL’s MVP and Rookie of the Year. When asked how he felt about leaving his team Suzuki said, “It is hard for me to concisely express my feelings. When I imagined taking off the Mariner uniform, I was overcome with sadness. It has made this a very difficult decision to make.” 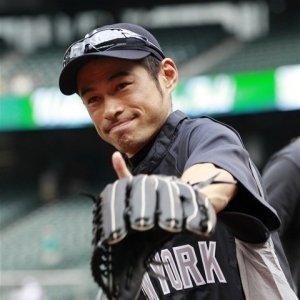 But Suzuki knew it was time for him to continue his career somewhere else. Suzuki is in the last year of his 5-year, $90 million contract, but asked the Mariners to be traded because he did not feel it was best for him to stay with the team during their rebuilding process. Through a translator Suzuki said, “When I spent time during the All-Star break to think, I realized that this team has many players in their early 20s. I began to think I should not be on this team next year. I also started to feel a desire to be in an atmosphere that I could have a different kind of stimulation than I have right now.” When the announcement was made that Suzuki was now a Yankee he said, “I’m going from a team having the most losses to a team with the most wins, so it’s been hard to maintain my excitement.” The Yankees are also excited to have Ichiro Suzuki on their team. Yankees’ General Manager Joe Girardi said, “We’re very excited to have him. We feel that he brings a speed element, a tremendous hitter. That speed element is something that we lost when (Gardner) had surgery. So this is a big day for us.” 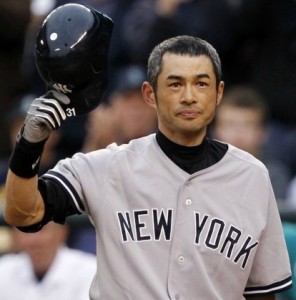 The Yankees announced the trade just hours before their game Monday night against the Seattle Mariners, the first of a three game series in Seattle. Suzuki made his Yankee debut Monday night at Safeco Field against the team and fans he spent many years with. Suzuki was in the Yankees starting lineup as playing the right field position and batting 8th. When Suzuki came onto the field he was wearing the number 31 and not the number 51 that he wore his entire career, because he did not feel right asking the Yankees for a number that has not been worn by a New York Yankee since Bernie Williams. Suzuki received a standing ovation from the Seattle fans showing their love and respect toward him as he approached the plate for his first at bat as a Yankee. He tipped his cap and bowed to the fans as he responded to their loud, applauding cheers. Throughout the game Suzuki continued showing the fans gratitude as he high-fived fans, threw balls into the stands, and tipped his cap. Suzuki had a good first game as a Yankee when he went 1 of 4, got his 16th stolen base, and caught the final out for the Yankees’ 4-1 win over the Mariners.

Suzuki will be a good fit for the New York Yankees and is exactly what they were looking for. I was very pleased with the way Ichiro Suzuki handled being traded. Many times you see professional players that handle going to a new team in a way that is very messy and disrespectful. It is always good to see a player that handles such a situation the right way and, I believe it says a lot about their character. It was also great to see the fans showing Suzuki such love, and him returning that love all throughout the game with such class. I am sure Suzuki will continue to have a great career, and may even improve now that he is a Yankee.

Here is a great Suzuki highlights video I found, but please be cautious of the language used in the song.

Stats are numbers or averages that show how good a player is. In Major League Baseball each player has a set of stats. The stats include batting, fielding, and pitching. Fielders have batting and fielding stats while pitchers have pitching and batting stats.

Each player’s batting stat is charted and the summary looks like this: 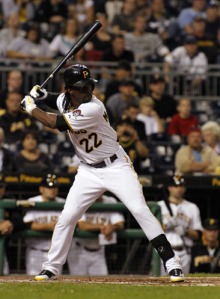 Each player’s fielding stat is charted and the summary looks like this:

Each player’s pitching stat is charted and the summary looks like this: 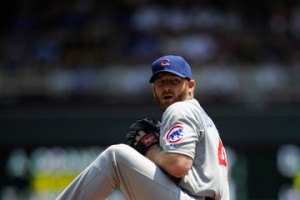